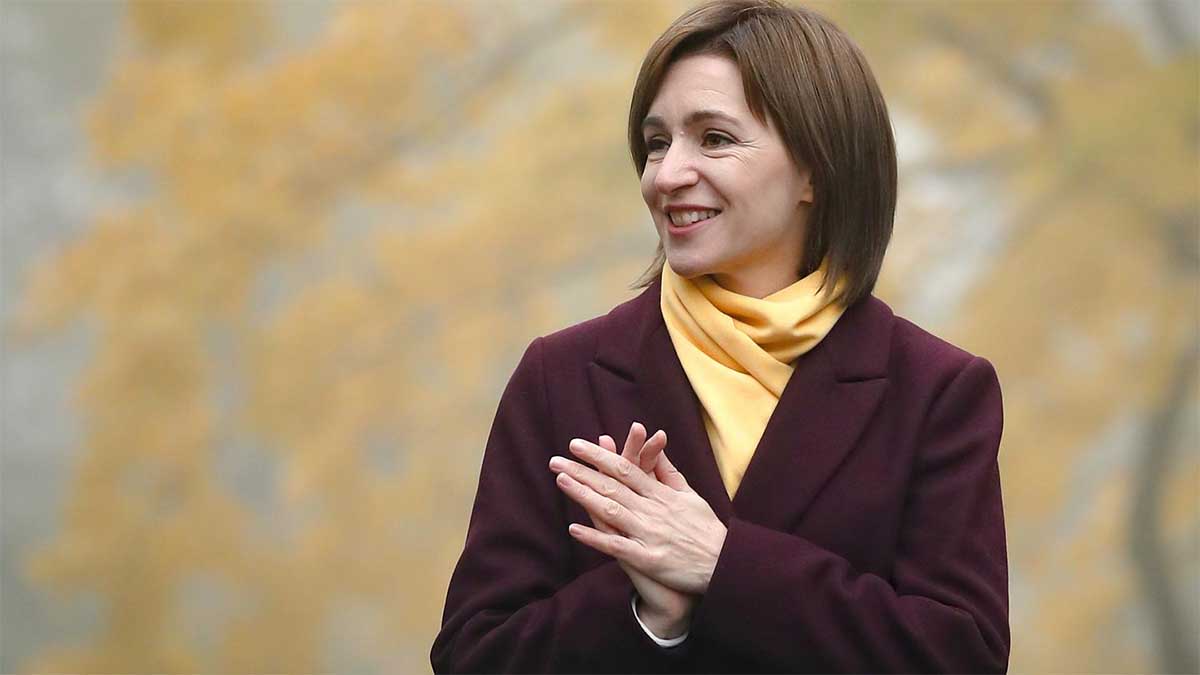 Last months were quite busy for Moldovan people. Beside all the buzz and fuzz about COVID-19 pandemic, there were presidential elections taking place, which might have got into shadow of American elections and the Trump-Biden saga. Voters had the possibility to either elect a new president or reelect the incumbent Igor Dodon. Congratulations to Maia Sandu on winning the presidency with 57.7%. In this article we will shed light on why this presidency might become remarkable for Moldovan economy and overall country’s development.

Who is Maia Sandu

Ms Sandu, 48, is a former World Bank economist and former prime-minister who favours closer ties with the European Union. Mr Dodon, meanwhile, is openly backed by Russia. Moldova’s former prime minister said that as president she would make it her priority to tackle corruption and unite the country. Priorities of her campaign were reducing unemployment, raising the minimum pension and building closer ties with the European Union. And answering the question if she would like to see the country  joining the EU one day, she clearly states that yes, and moreover, it will be her main objective during the presidency in the following 4 years.

As mentioned above, she is not a newcomer in the field of politics, as from 2012 to 2015 Ms Sandu was Minister of Education of Moldova, as well as member of the Parliament of Moldova from 2014 to 2015, and again in 2019. According to polls from 2019, conducted by the Public Opinion Fund, Sandu ranks among the most trusted politicians in Moldova. And the recent elections just approves the fact that citizens of Moldova are ready to face the upcoming changes.

What does it mean for Moldova and its economy

We were anticipating and actually favoring this scenario as we have several ongoing projects in Chisinau – the capital city of Moldova. Actually this turn of events opens quite a good and promising long-term outlook for Moldova and its economy. Lately the government of Moldova introduced a lot of supporting measures related to real estate for its citizens such as Prima Casa and some local programs.

A lot of Moldavians work abroad, in European Union, but on the opposite with other countries, Moldovan expats don’t look to assimilate and stay in the countries they work in, but rather to return to their homeland with the capital they earn elsewhere.

As you might remember from our previous article about Moldovan economy and real estate the current price for real estate on Moldovan is about 600-800 eur per sq. m. which is very cheap, compared to the level of any country around it, especially if it’s an EU country.

We continue to follow very closely on the Moldovan real estate market and during the past month, we see an increased interest towards real estate. Quite a lot of Moldovan citizens, as well as international investors, come to realize the huge potential hidden in Moldovan market. Especially in its capital city, where the remarkable difference in prices makes their eyes shine. Besides, the profitability in the construction sector is one of the highest. Of course it’s not a ‘free breakfast’ and there is still a lot of work to be done if you really decide to invest into Moldova. It’s not the easiest and well-developed market to enter with European mind-set, but if you have the right partner and enough experience – this market might provide you with incredible opportunities.

The good partnerships and low risk investments is what we focus on in Reinvest24. Currently we have several projects in Chisinau – the capital of Moldova with very experienced player on the local market. And each one of those projects reported increased sales volumes within the last weeks.

We are happy to offer our investors an opportunity to invest amounts starting from 100 EUR and share the benefits of the growing country with great potential. Browse our currently available projects to take part in Moldovan real estate market growth.

Those numbers indicate that there is a great potential to be realized. Now, that the Economy development seeds are planted they need time and some care to provide a proper harvest to those, who can wait.